What we Have Done so Far

Mould growth formed behind the cabinets in the kitchen ceiling of this residence. The mould eventually extended throughout the entire kitchen, causing approximately $30,000 of damage. Alpine Construction was called in to repair the damage. The project involved removing the mould, performing various demolition and building a new ceiling. New cabinets, new paint and a new back splash made the repairs look great. 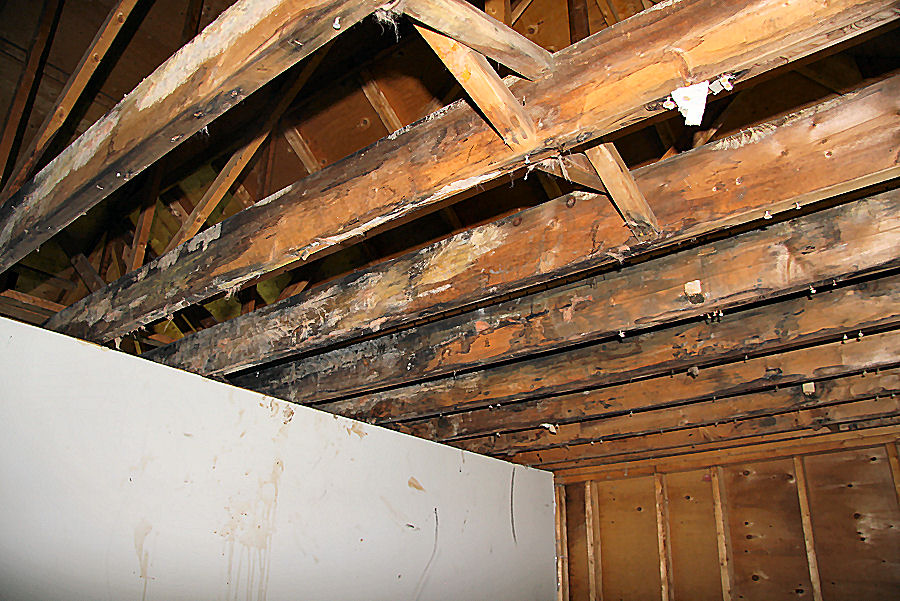 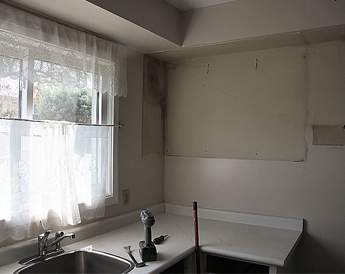 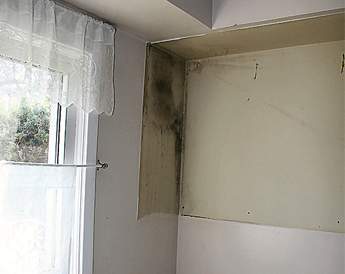 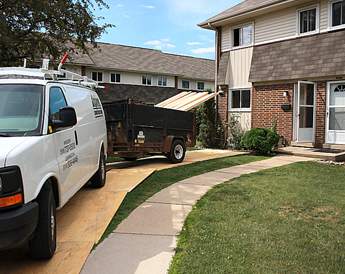 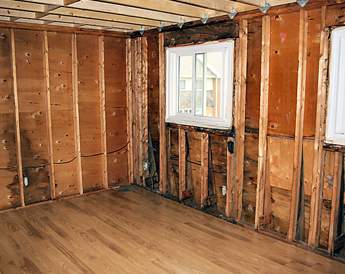 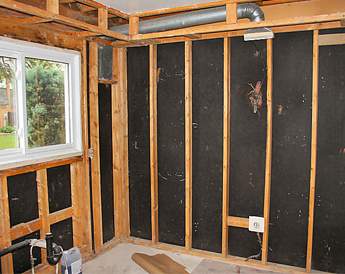 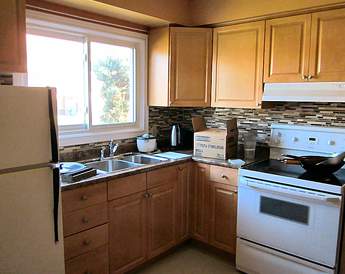